Full Name
Mike Axiotis
Company
Lehigh Valley Restaurant Group, Inc.
Job Title
President and CEO
Speaker Bio
Mike Axiotis is a capable, energetic, knowledgeable, forward thinking, and impactful executive. His deep wisdom and expertise forged from over 20 years of increasingly responsible management experience with the Lehigh Valley Restaurant Group, 5 prior years as the Owner Operator of his own start-up restaurant, and 7 earlier years with his family's restaurant are invaluable assets. Whether it's our extensive community outreach, sterling record of employee engagement & success and high level of guest satisfaction and loyalty, Mike's special influence touches all the greatest aspects and values of our organization.

Through his tireless hard work, love of the hospitality business and people, and his commitment to excellence, Mike's ascension was well earned. In 1998, in the early stages of our group, consisting of 3 Red Robins, we hired Mike as an Assistant Manager. In 2000, he earned his first promotion to GM. From 2000-2004, he became the go-to turnaround GM for underperforming operations. By improving staffing and employee morale and implementing effective operational systems, Mike consistently increased sales, profitability, and guest satisfaction. In 2004, he became Executive GM, overseeing 2 restaurants and in 2005, earned the promotion to Regional Operations Director in charge of 4 restaurants. From 2005-2010, Mike led the start-up and management of 3 new restaurants and helped increase revenues of his 7 Red Robin's to $22M. In 2010, Mike was promoted to VP of Operations of all 17 restaurants with combined revenues of $48M. 2011 to 2015, he added 4 additional restaurants, bringing our portfolio to 21 restaurants and over 2000 team members with revenues exceeding $70M. In 2015, Mike took on added responsibilities to become our Executive VP of Operations. In 2017, he became certified in Franchise Management from Georgetown University. In August 2017, Mike was promoted to President and in July 2018 was elected to replace our retiring CEO, Jim Ryan, to become President and CEO of LVRG.
Speaking At
Insight from the C-Suite 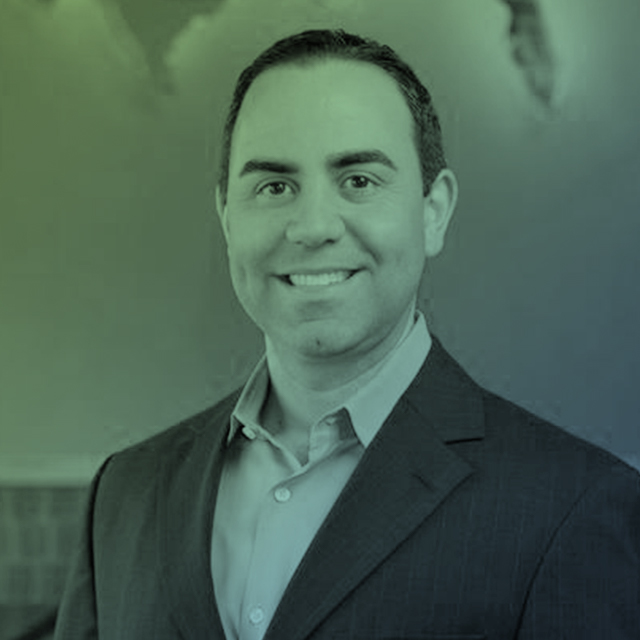